The Risk of Not Taking a Risk

Imagine a movie where two people, a husband and wife, for instance, come on screen and begin talking. It’s a beautiful Saturday morning in June. Windows are open. A cool breeze moves through the screens of the open windows. As they talk, he makes the coffee while the she reads the paper. The coffee brews slowly. They chit chat about the day to come. He’s heading to Lowes later and she decides to join him on his errands. “We haven’t spent much time together this week,” she says. One of them comments on the birds chirping outside. Coffee done. He pours her a cup and she takes it, sipping the piping hot cup as she thinks it would be better with a bit of cream. He reaches for his arthritis medicine…

And the scene continues for 90 minutes. How long would you watch that scene? 10 minutes? 15 if we’re polite. Eventually the theater would empty. Why? Nothing is happening. The story flounders in boredom. It wouldn’t matter if the scene were played by Steve Carell and Reese Whiterspoon, Stars wouldn’t be able to sustain the audience’s interest for very long.

The one thing that would help the story move forward is change. Something needs to happen. The husband needs to reach for what he thinks is his arthritis medicine but turns out to be her medicine which may harm him physically. Or, someone needs to read something in the paper that morning that will change the trajectory of their day. Or maybe, the her cell phone rings and it’s the sheriff…

Without change the story stagnates. With change, the story progresses.

Change is risky, it feels risky because it moves us into the unknown. We feel out of control because we are not in control. Risk changes us.

Consider the single young man who sees an attractive single woman across the room. He wants to go to talk to her, but is afraid to do so. If he risks the engagement he may look ridiculous, but he may also gain a friend or even a date. If he does nothing, he stays where he is, sipping his beverage admiring her from afar wondering kicking himself because he can't muster enough courage to move from one side of the room to another.

The question we must asked when faced with risk is, “Will I risk stagnation if I don't take the risk?"

Movement, change…risk…change us. We grow when we risk. Certainly, inherent in risk is danger. We might fail. Not all risks are worth taking. We do need to calculate the perceived cost of the risk. But, even if we risk and fail, we learn and grow.

Mark Zuckerberg put it this way, “The biggest risk is not taking any risk... In a world that changing really quickly, the only strategy that is guaranteed to fail is not taking risks.”

Take the risk. Step out in faith. Live. 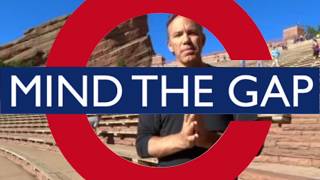 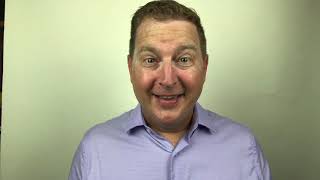 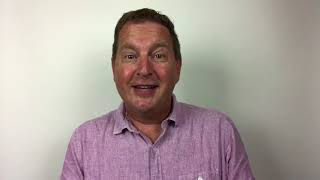 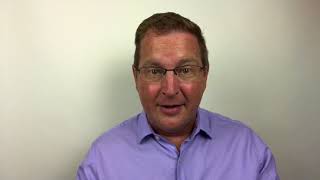 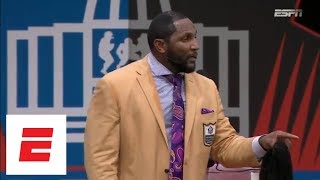 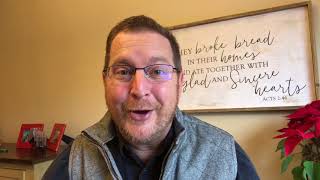 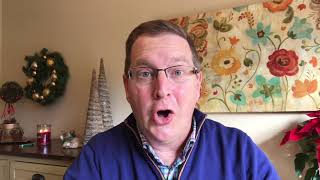 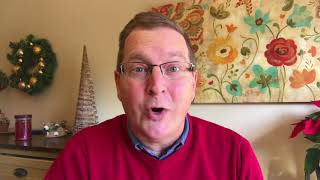 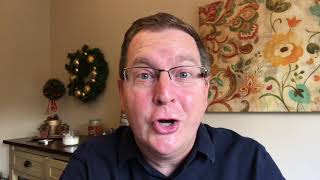